Why Worry About Racism While You Swim in Tribalism?

HARAREISM OF CRICKET MUST FALL

My heart longs for the day when people will appreciate that Zimbabwe is a country with 10 beautiful  provinces.  And no where else is this truer  than in Zim Cricket.
When the whole world is going down on one knee for Black lives matter awareness, we have seen many sports man around the world especially black African cricketers speaking out about the racial abuse they have each faced.
The 1st black cricketer and the only one to take 10 wickets In a test match for South Africa Makhaya Ntini came out on SABC that he used to run to the stadium and back to the hotel as he felt lonely.
A few days ago the Zimbabwe Cricket national team white ball captain Chamunorwa Justice Chibaba took to social  media to add his voice on #BlackLivesMatter
As a former cricketer myself and now a cricket pundit I will tell you that in Zimbabwe we cannot talk of racism in Sport , cricket in particular  before we talk of tribalism and regionalism.
Former Zimbabwe fast bowler now Convener of selectors for the national team David Mutendere was last month on Capitalk with Dean Du Plessis a cricket commentator narrating his racial abuse. He spoke about how he had to work twice as hard as the white guys to make the team and black guys had to fight for one spot all the time. He also went on to talk about the former opening batsman Stuart Carlisle that he always got picked despite a series of poor performance. Surprisingly Mutendera who is now the chief selector for the national team is doing worse than the white guys. We all expected him to bring change and fairness to Zimbabwe cricket but he is doing worse than the white guys. How does one justify the selection of Chamunorwa Chibaba who averages 27 in ODIs to be in the team let alone captain and how does wellington Masakadza get a central contract?
There is a worrying trend where coaches and players who are not from Takashinga cricket club in Harare are sidelined and there is always a belief that for one to make it must some how be affiliated to Takashinga. Are we saying the other 9 provinces do not produce quality players and technical staff? Of what use is the domestic franchise league if not to nature talent in a competitive  environment nation wide, and make it easy for selectors.
Earlier on in the year Zimbabwe U/19 toured SA for the world Cup and the whole technical team was from Harare. Soon after the U/19 world cup was finished the assistant coach/team analyst Mufaro and Trevor Wambe the team Physio flew with the senior national team. The million dollar question is are we short of coaches in the country that guys have to double up?
Are you telling me that in Masvingo, Kwekwe, Bulawayo and many other cricket cities in the country don’t have competent coaches, managers, Physio and analysts who can be part of the national age groups and all the way up to the senior team?
Players like Tawanda Mupariwa who broke the record off fastest 50 ODI wickets by a Zimbabwean never played again for Zimbabwe after that record and one tends to wonder why. Tafara Mupariwa who was also promising to be a great wicket keeper batsman left Zimbabwe and went to play his cricket in Australia together with his brother after he felt he was not recognized in the country despite him having a good 1st class start. Many players and coaches over the years have gone to the neighboring country South Africa and overseas to seek greener pastures as they were not getting any recognition in the country.Zimbabwe Cricket would take coaches and players to go for coaching courses in Australia and players for some sort of training and the only coaches who got that chance to go from Bulawayo is Clement Mahachi another one who since left the country, Nicholas Singo a long time cricket administrator is another one who went to Australia for cricket coaching course and the coaches did not get that chance while the tall fast medium bowler Christopher ‘Magwegwe express’ Mpofu is the only player from the region to go to Australia for training.
And theirs is not the only case… 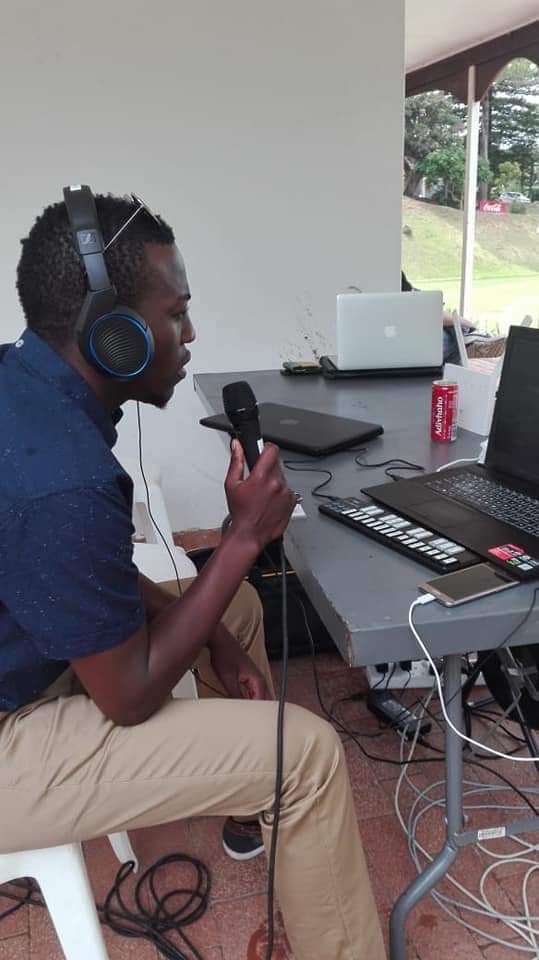